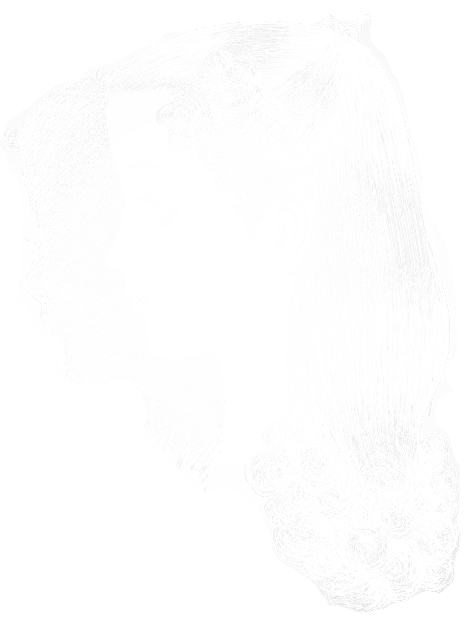 Illustrations for Books and Magazines

Katsudi started drawing after being inspired by Koji Fukiya. As opposed to the more sentimental and mysterious work by Koji and other illustrators, his creations featured a more cheerful, "kawaii" style with colorful drawings of big-eyed girls. Eventually he became one of the principal illustrators for major girls magazines along with Junichi Nakahara.
He also contributed illustrations for stories of famous Japanese authors like Nobuko Yushiya as well as adaptions of non-Japanese books by Shakespeare, H.C. Andersen and others.
After retiring as illustrator for magazines, he shifted his work to children books and drawings for toddlers. 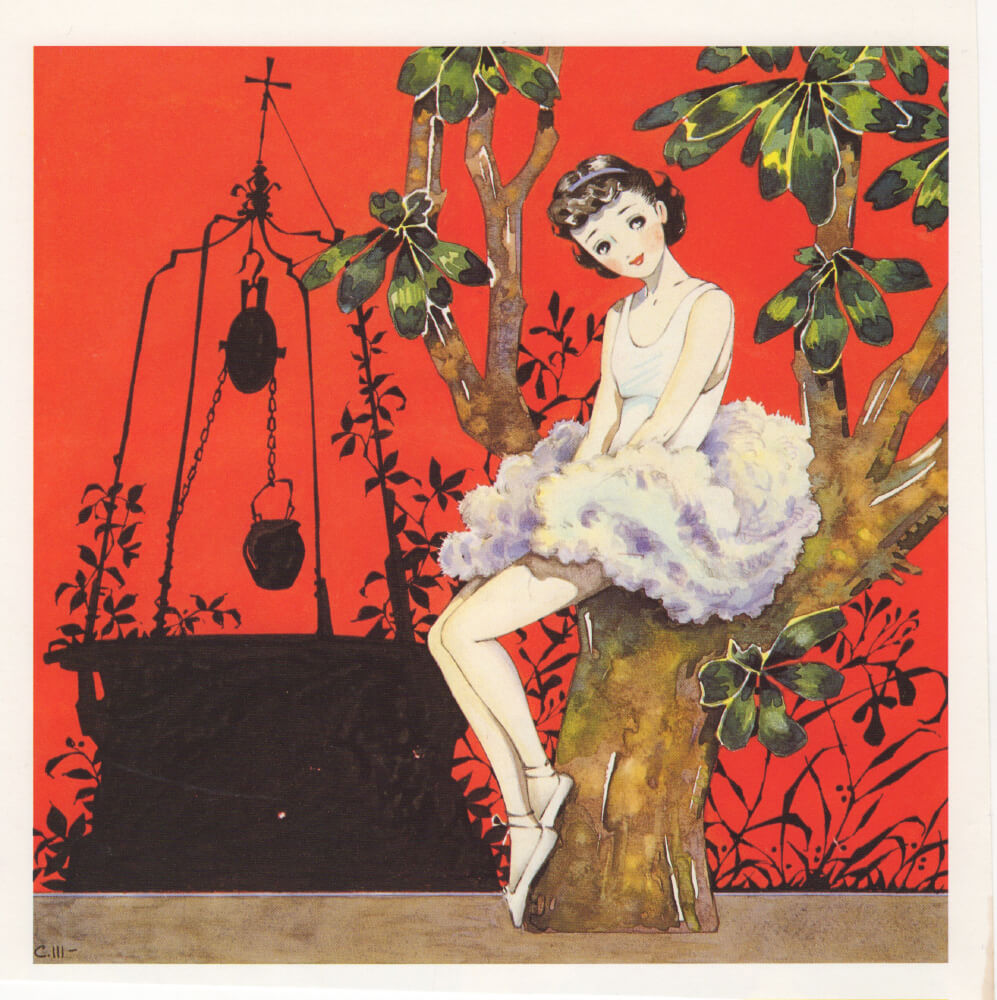 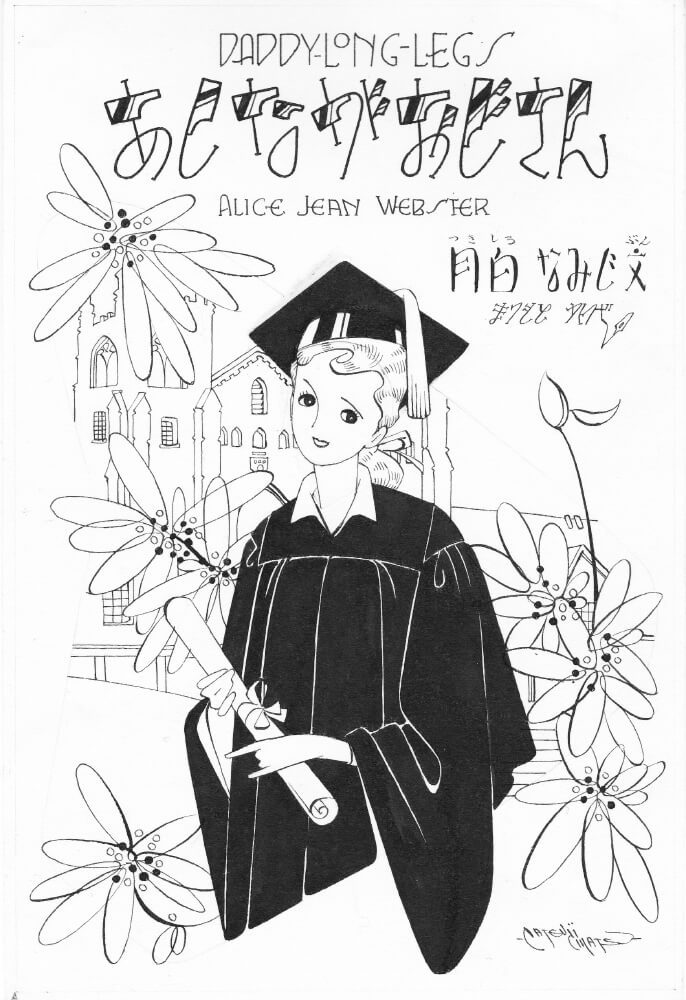 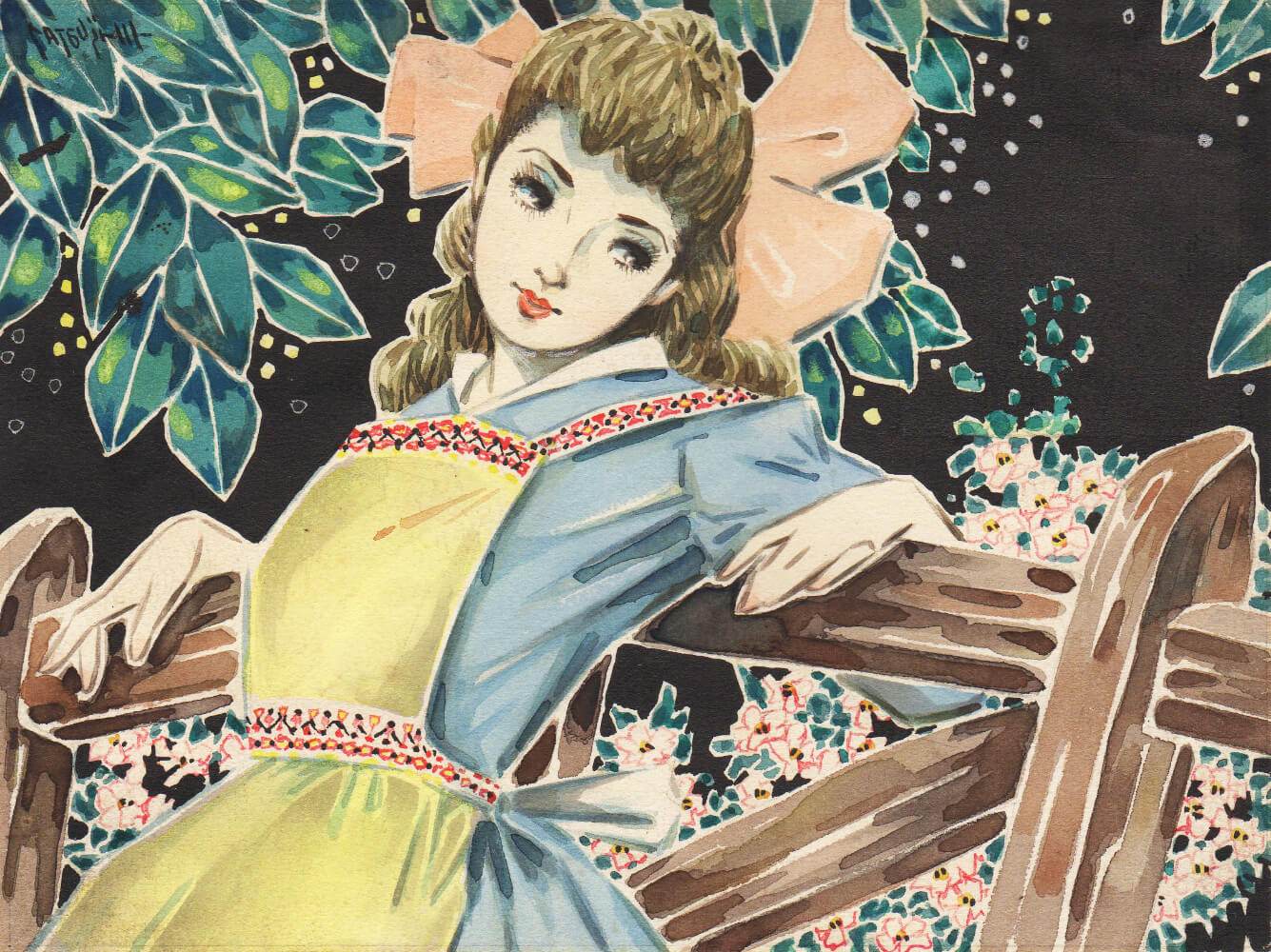 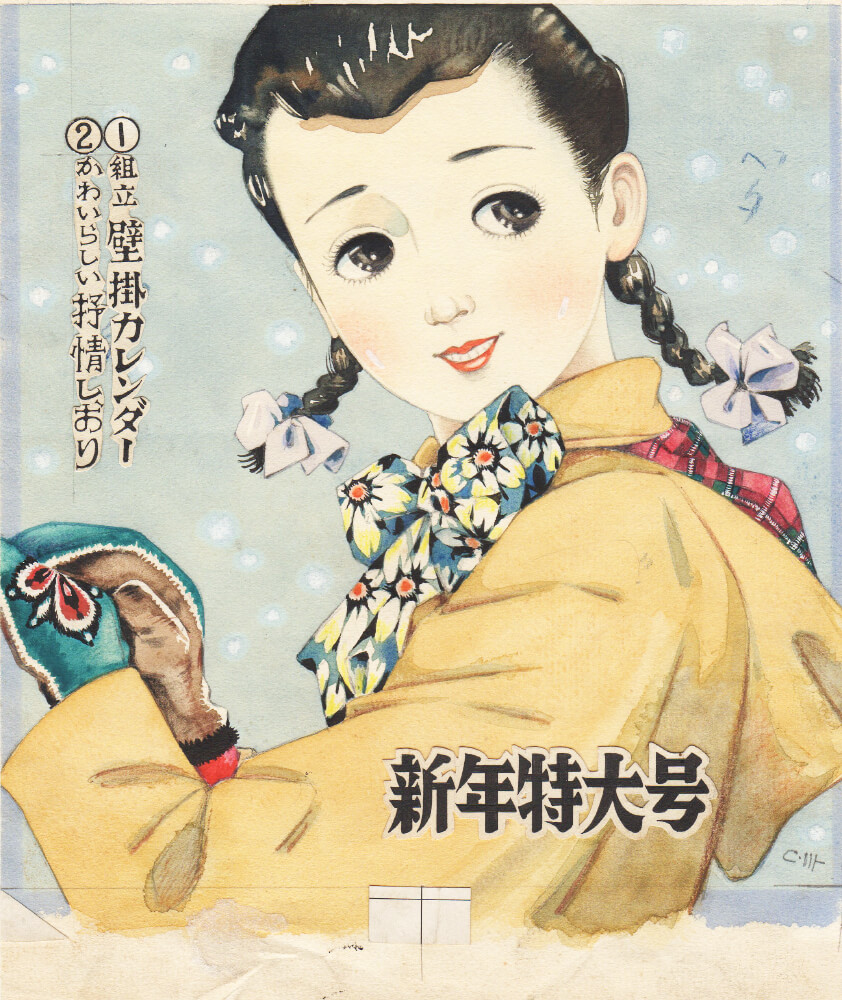 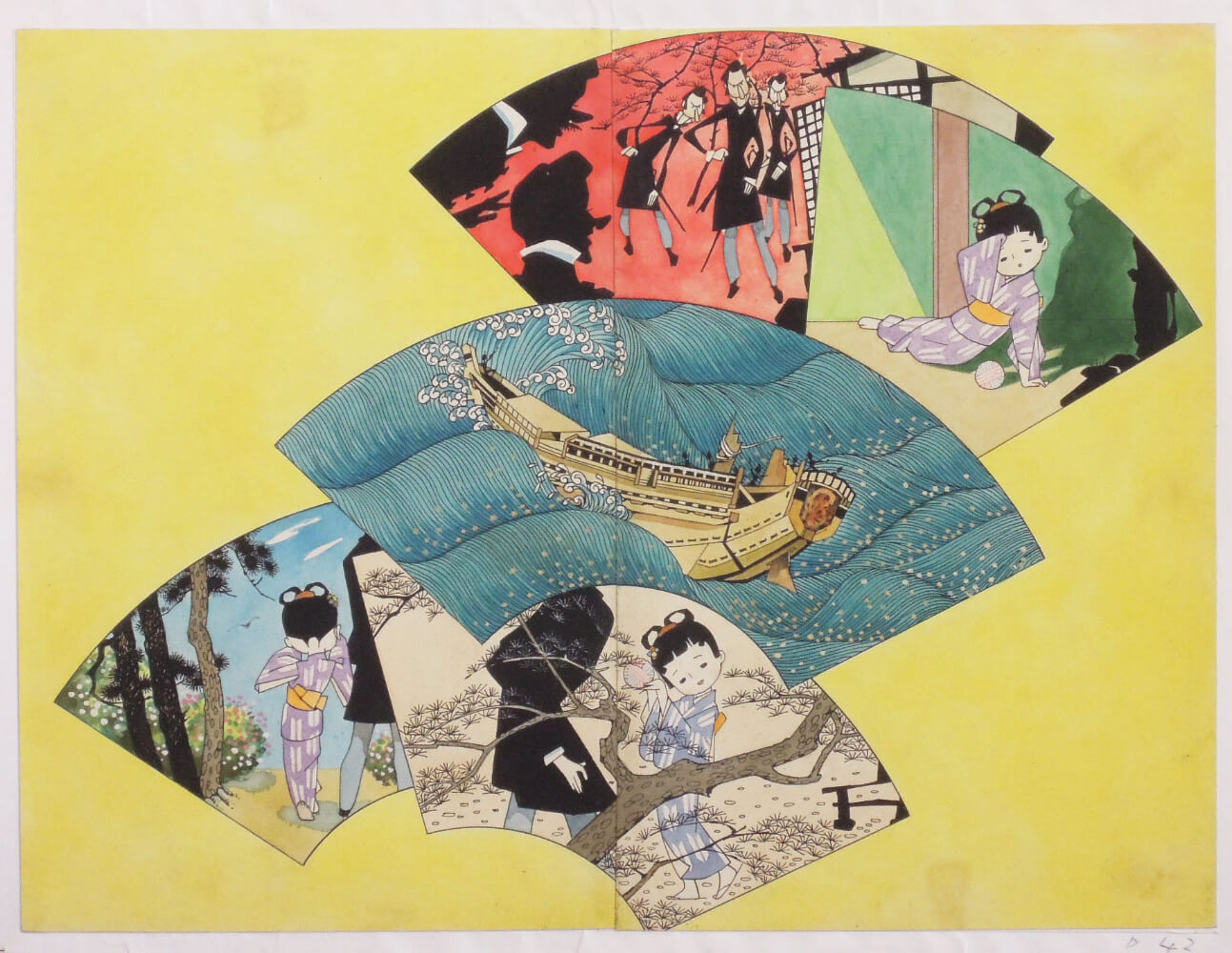 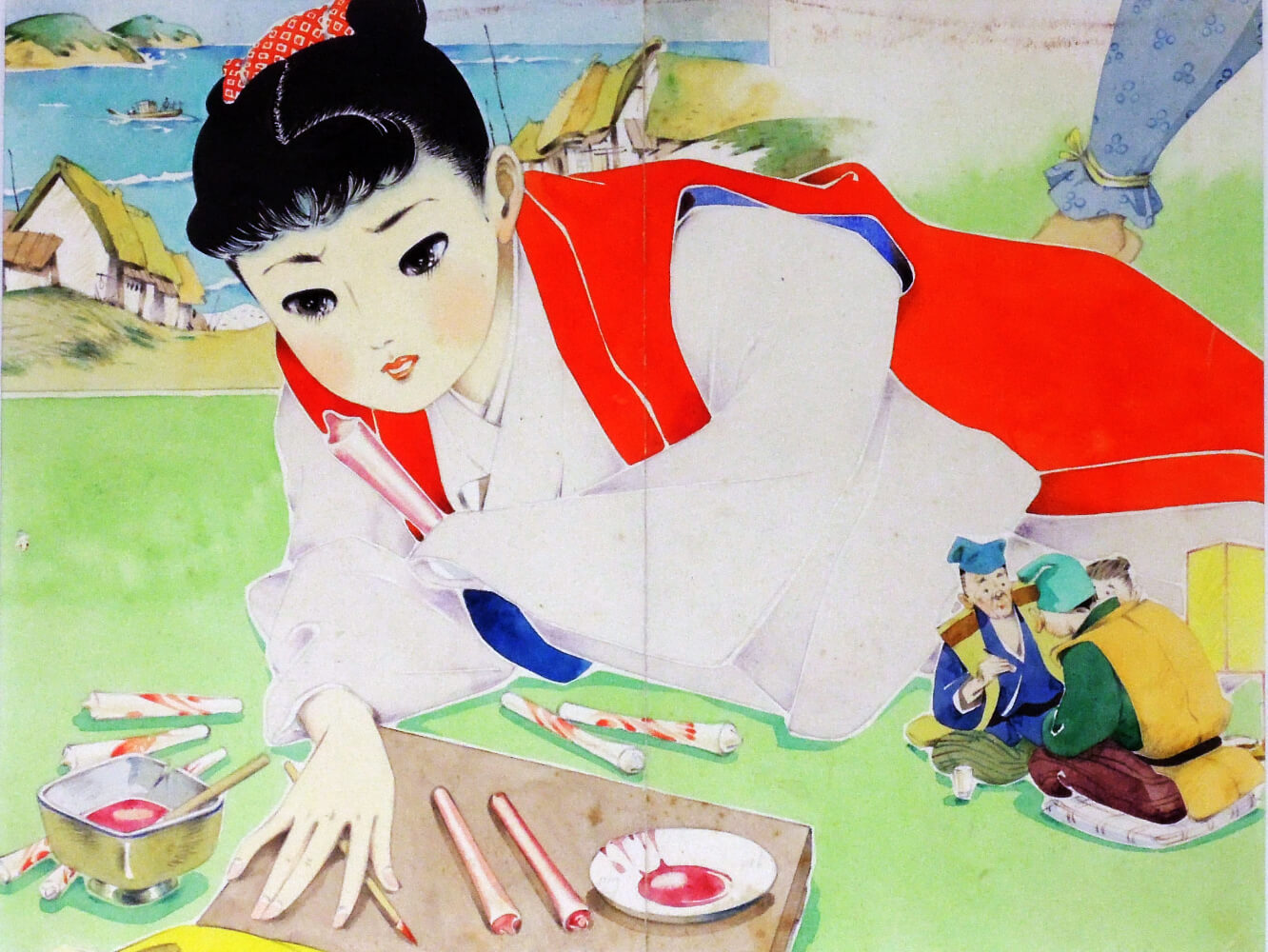 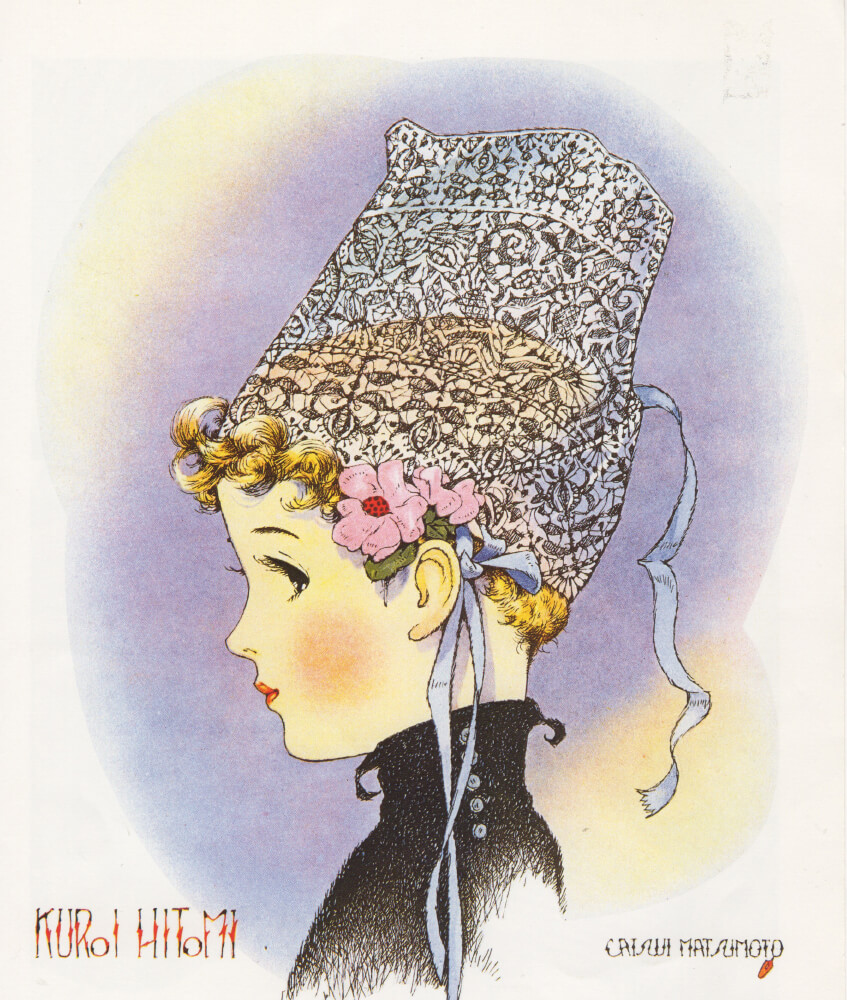 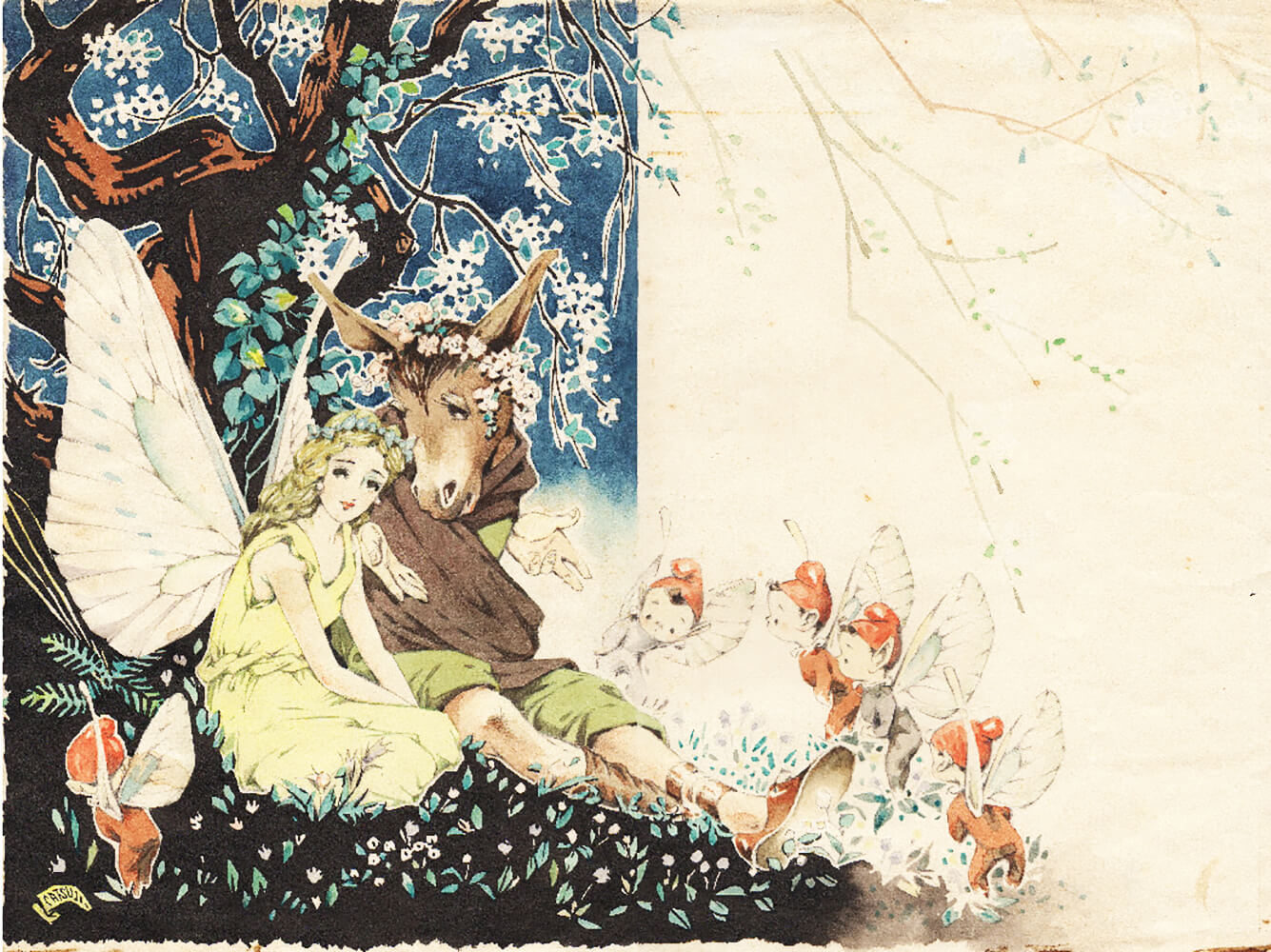 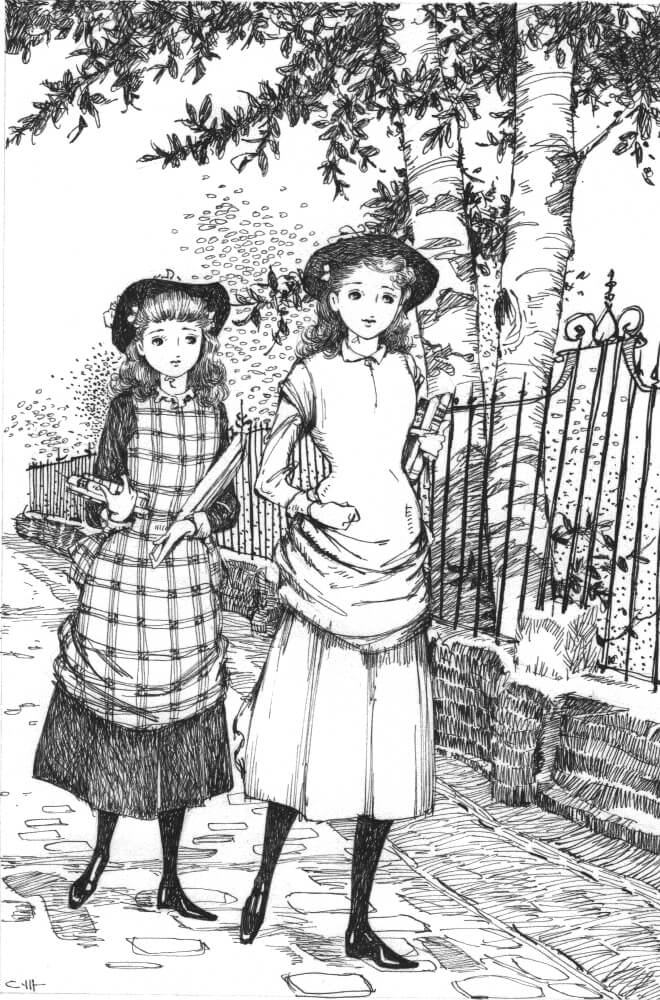 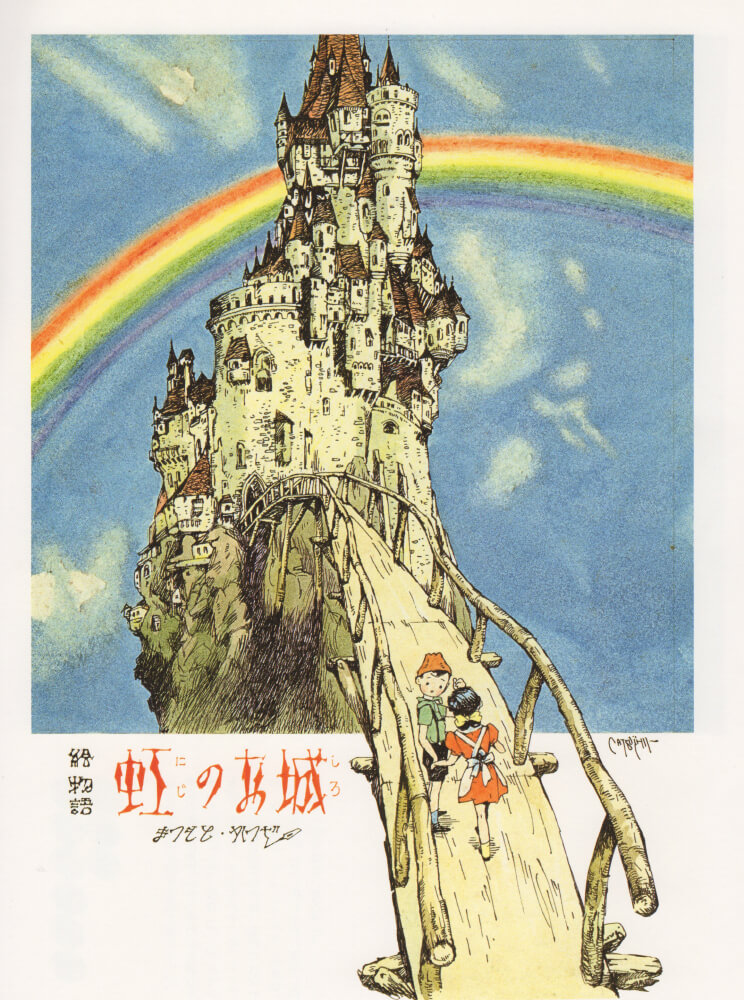 In 1928 Katsudi made his debut illustrating for the girls magazines Shōjo Gahō (少女画報, "Girls' Illustrated") and Shōjo Sekai (少女世界, "Girls' World") . He continued contributing to Shōjo Gahō until 1938, where he also developed his first mangas series about Poku-Chan, a Chinese girl and her adventures in daily life.
In 1935 he began working for Shōjo no Tomo (少女の友, "Girls' Friend"), a magazine with a positive, modern and stylish image. In 1940 he became the magazine's principal illustrator.

He worked with such prominent Japanese authors and poets as Nobuko Yoshiya and Yaso Saijō, and adapted many works by non-Japanese authors. Among them are "Alice in Wonderland", Aladdin, "Heidi" and "Bee Maya", as well as pieces from Shakespeare and Hans-Christian Andersen. 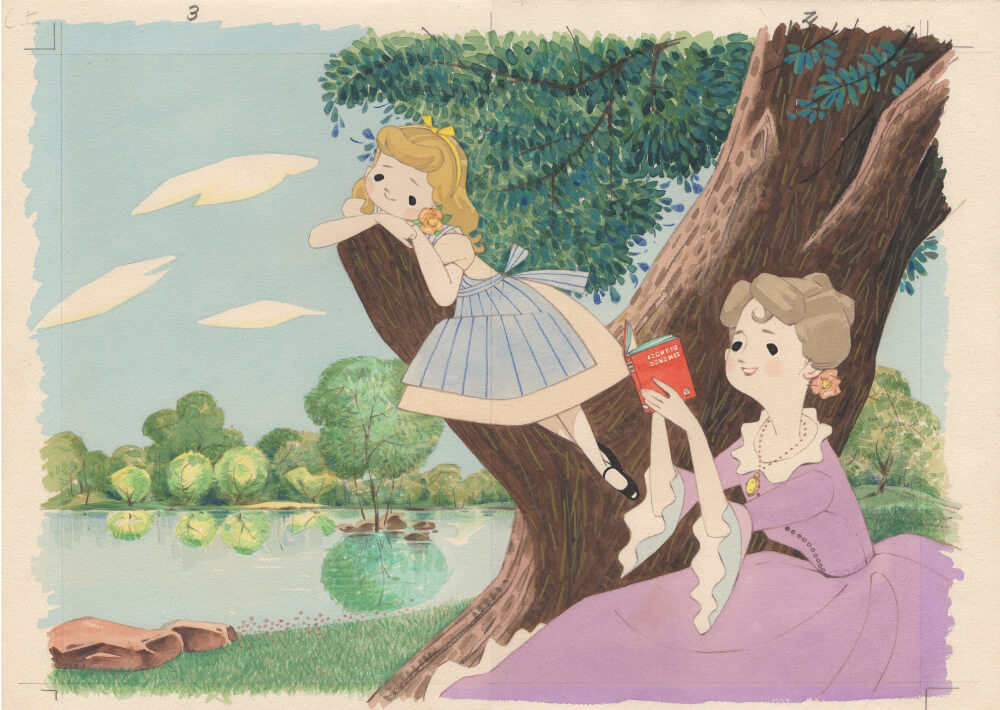 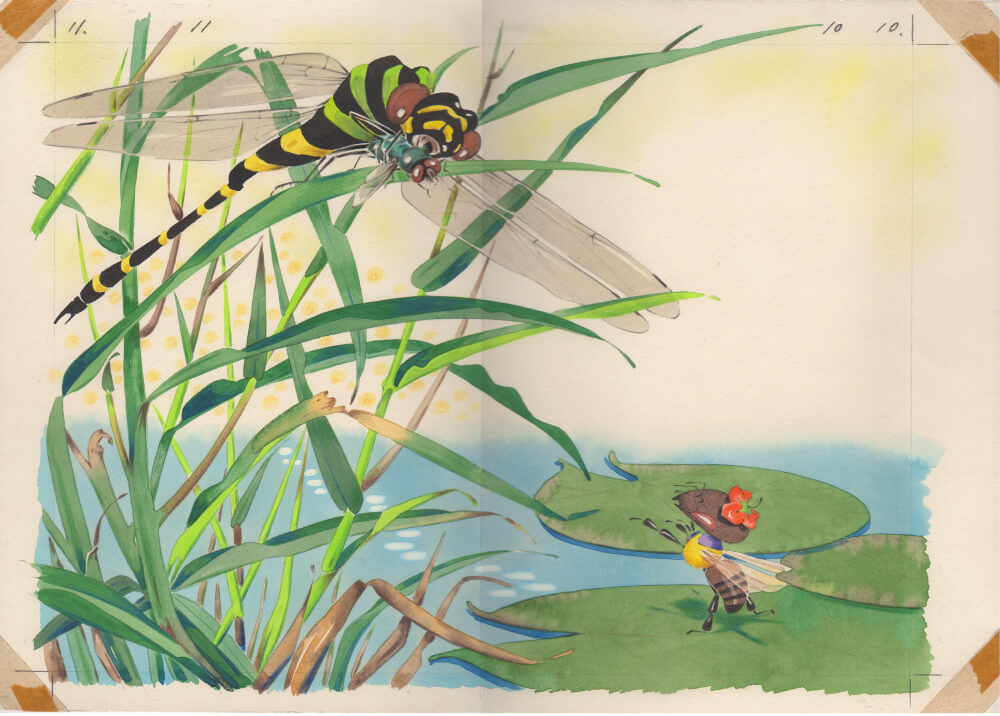 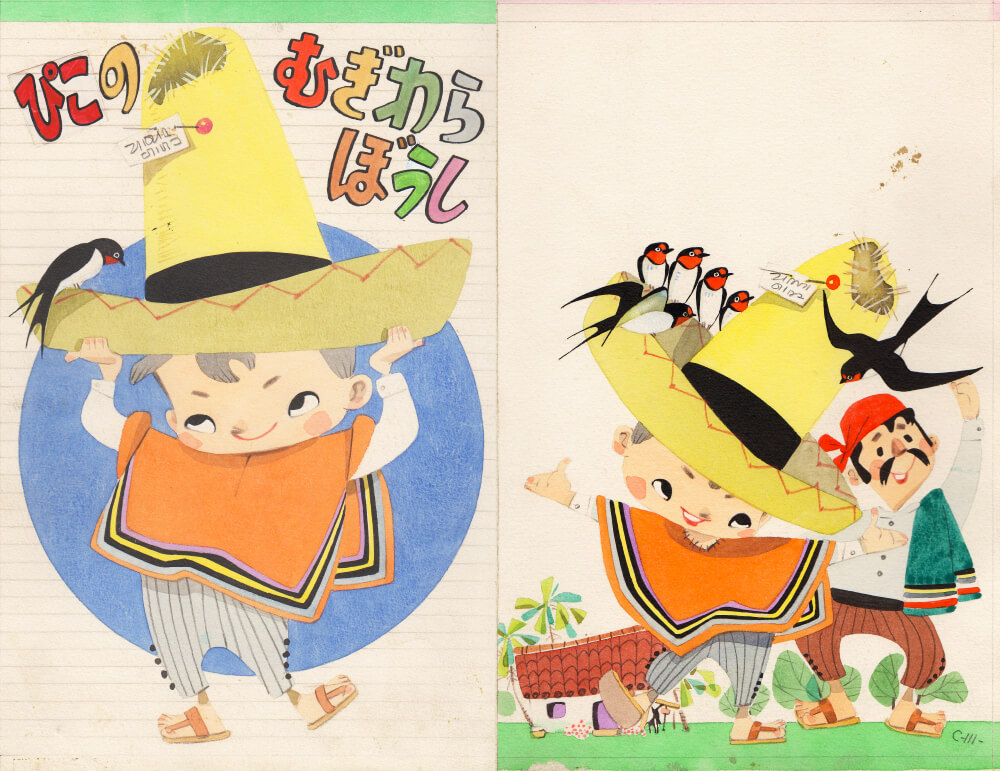 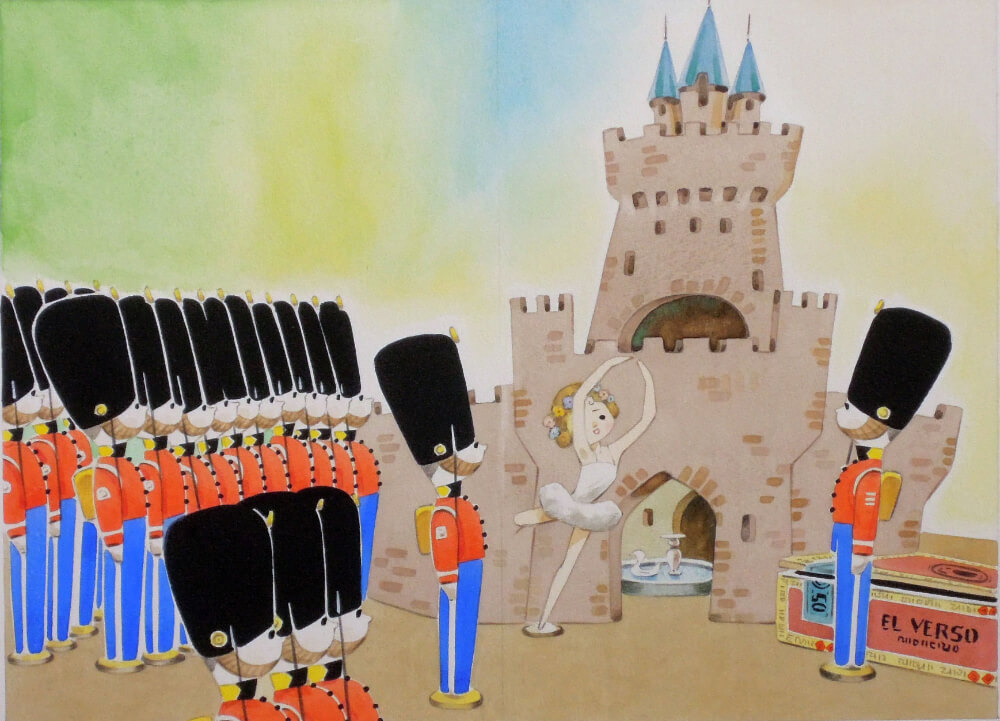 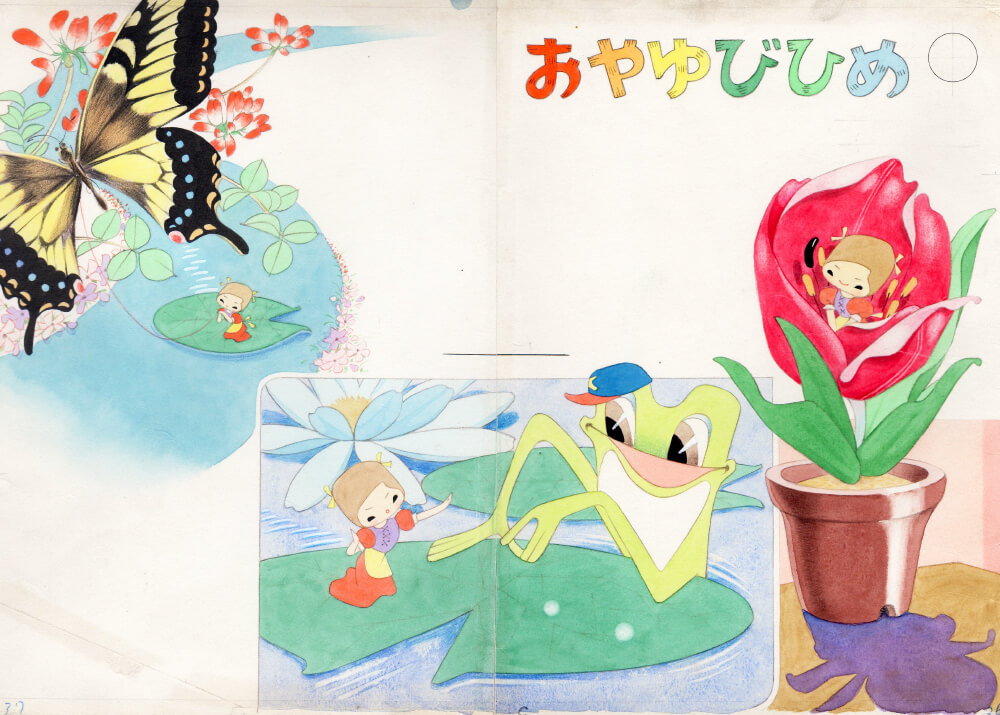 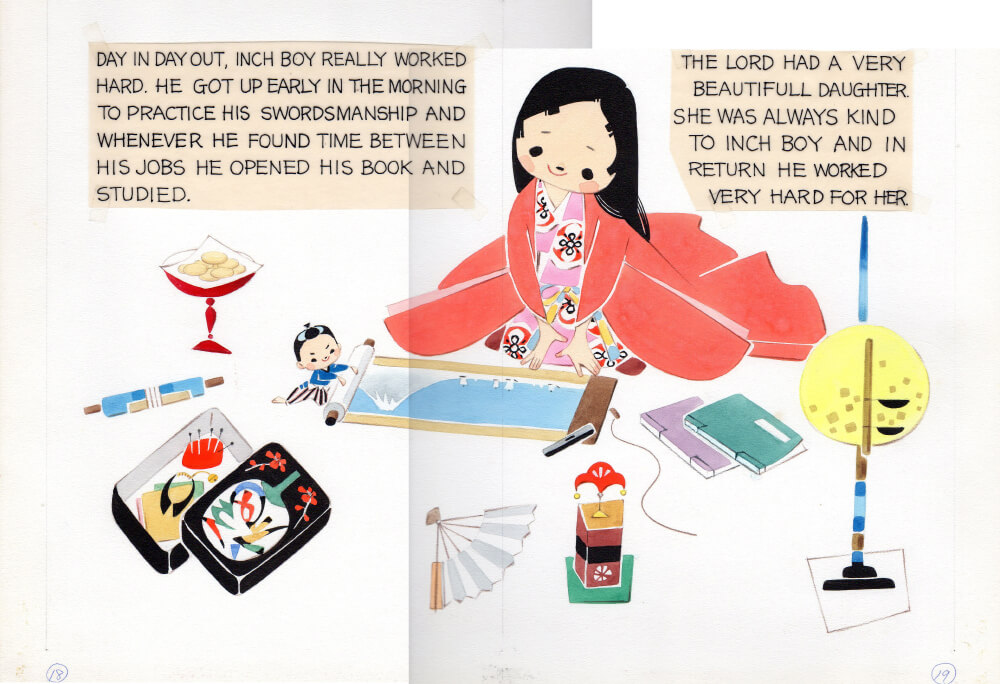 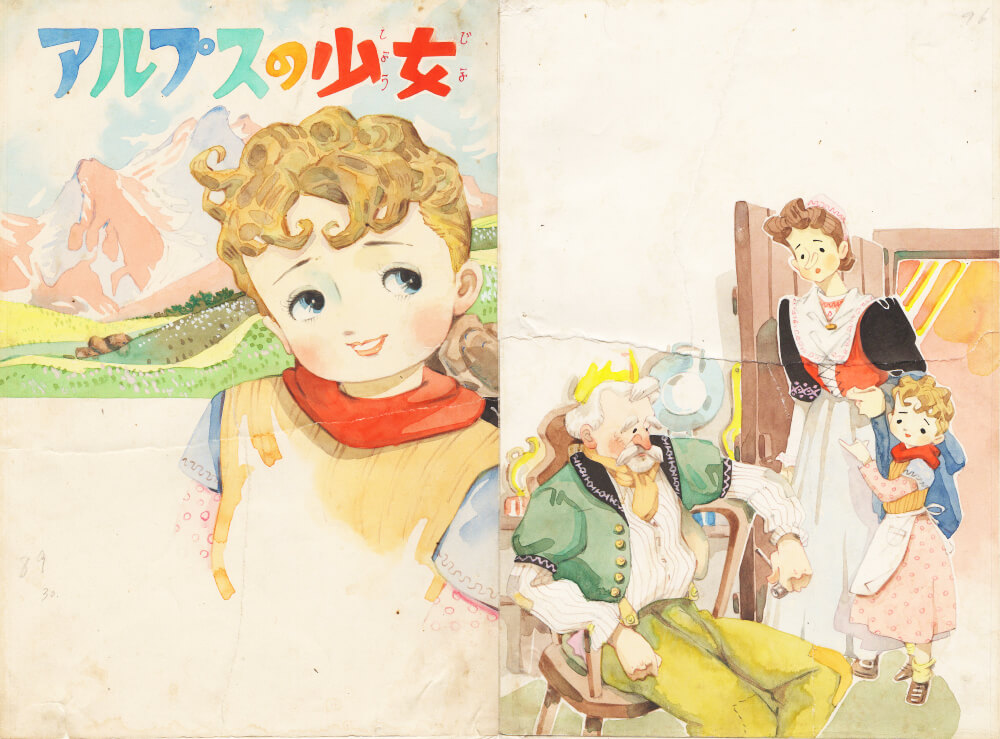 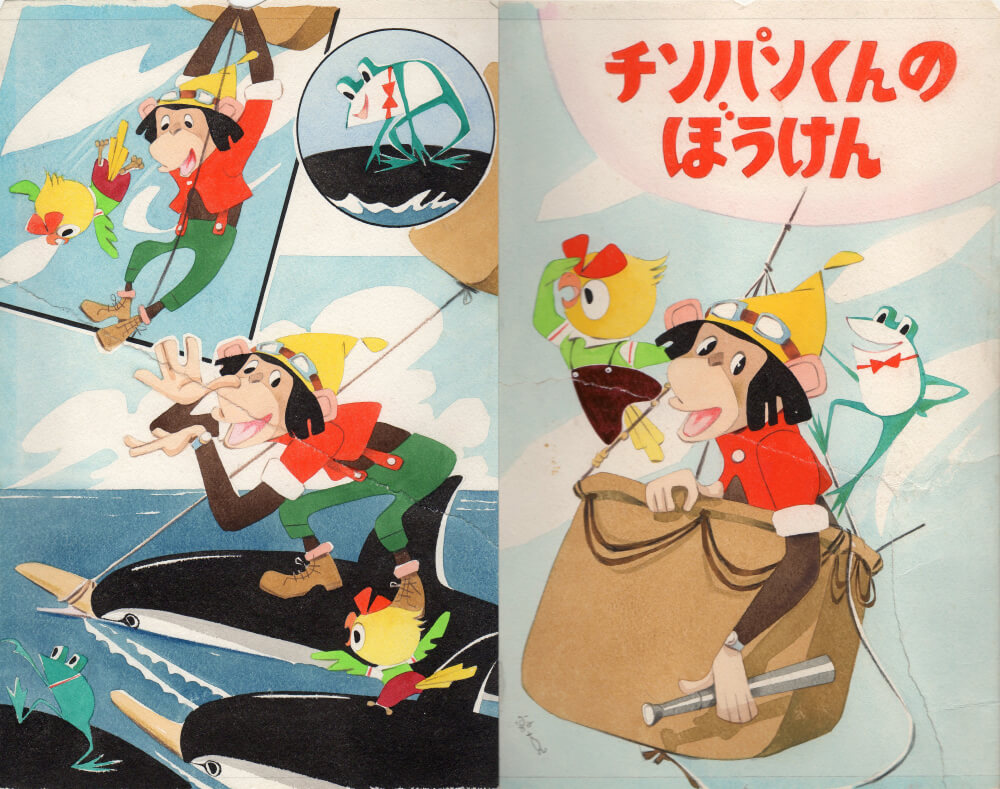